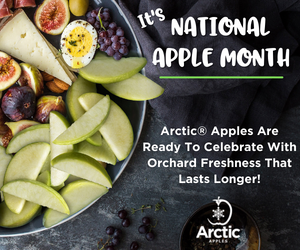 Small globe eggplants are the perfect size for this dish and sometimes can be found in the supermarket produce section or at farm stands. If you cannot find them, however, use a larger eggplant, leaving the same size wall but cooking for up to 10 minutes longer; cut it into serving portions after baking.

1. Bring the lentils and broth or water to a boil in a small pot. Cover and reduce the heat to low. Simmer until the lentils are tender to the bite, 25 to 30 minutes. Remove from the heat and set the lentils aside, still in their cooking liquid.

2. Preheat the oven to 350 degrees F. Grease an 8 × 11-inch baking pan. Halve the eggplants lengthwise and scoop out some of the flesh, leaving a ½- to ¾-inch wall. Mince the scooped flesh and set aside. Transfer the eggplant halves to the prepared baking pan, skin side down.

3. Heat a large skillet over medium heat. Add the oil and heat until it shimmers. Add the onion, garlic, and ginger. Sauté, stirring occasionally, until the onion is golden brown, 6 to 8 minutes. Add the minced eggplant, mushrooms, lemon zest, curry, cinnamon, turmeric, and salt and pepper to taste. Sauté over medium heat, stirring occasionally, until the mushrooms begin to release some moisture, about 5 minutes.

5. Fill the hollowed eggplant halves with the lentil mixture. Cover with aluminum foil and bake until the eggplants are tender and cooked through, 35 to 40 minutes. Serve immediately.

Recipe developed by The Culinary Institute of America