Sign Up Log In
This easy pasta dish is perfect for a summer evening. It is coated in a tangy lime sauce that is delicious with salmon and sweet grape tomatoes. In this recipe you quickly broil the salmon, but feel free to take it outside to the grill for even more summer flavor.
Ingredient List 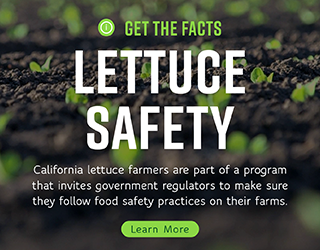 For the pasta, heat 2 teaspoons of the olive oil in a large, deep skillet on medium high. Add the onion and garlic and cook 1 minute. Stir in the stock, white wine, and lime juice. Reduce the heat to medium, and simmer until reduced by half, about 10 to 15 minutes.
Meanwhile, preheat the broiler and place the tomatoes in a single layer on a baking sheet. Drizzle with the remaining 1 teaspoon of olive oil and a sprinkle of salt and pepper to taste. Broil until the skins begin to brown and split, about 5 minutes. Remove from the oven and set aside.
Next, place the salmon on a baking sheet, and lightly coat it with the ½ teaspoon of olive oil. Sprinkle it lightly with salt and pepper. Broil for 12 minutes, or until the fish flakes and browns slightly on the top. Squeeze the half of lime over the salmon.
Once the wine sauce has reduced, stir in the cooked pasta, the chives and the lime zest. Divide the pasta into four servings. To serve, top each with an equal amount of tomatoes and one 3-ounce piece of salmon.
*We recommend using lemons and limes from Paramount Citrus. They are consistently fresh and juicy and available at most major grocery, mass and club retailers.