Rich California soil, sunshine, warm weather and the hard work of farmers make it possible for us to enjoy the sweet and juicy fruit we crave during the hot summer months. More importantly, California fruit farmers prioritize sustainability and food safety first and foremost, so health and happiness not only feels good, but tastes delicious too.

California cantaloupe farmers produce 75% of all the cantaloupes grown in the U.S.! The combination of rich California soil, sunshine, warm weather and the hard work of farmers make the perfect recipe for some of the best cantaloupes in the world.

Meet some of these amazing California Cantaloupe growers and farmers: 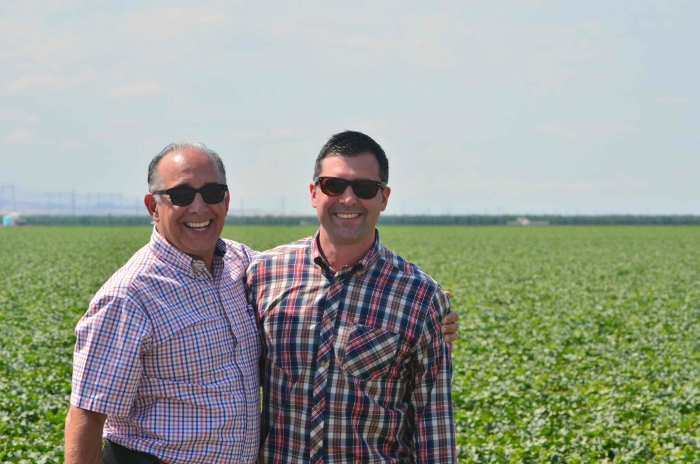 Garrett Patricio started his career as a certified public accountant and a lawyer in San Francisco before returning to Fresno California to help run his family’s farming business, Westside Produce. 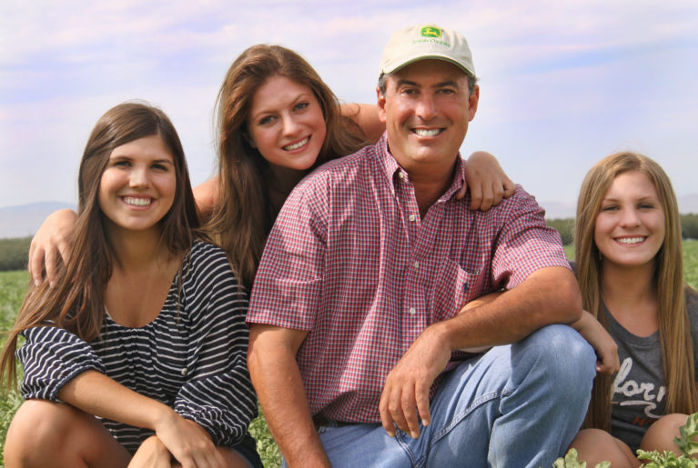 #DYK? The average California pear orchard is between 30 and 100 years old, and many of the families who nurture them have been around just as long! These orchards are passed down through families and tended to with passion and a sustainable approach that will ensure their survival for future generations.

There are only about 60 pear farmers in the state of California. However, during the summer months of July and August, most fresh pears available in stores are produced by this small group of pear farmers!

Meet some of the incredible California Pears farmers and growers: 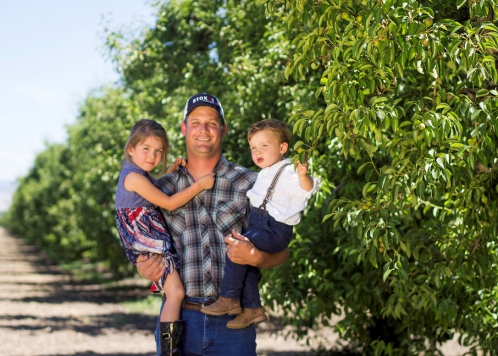 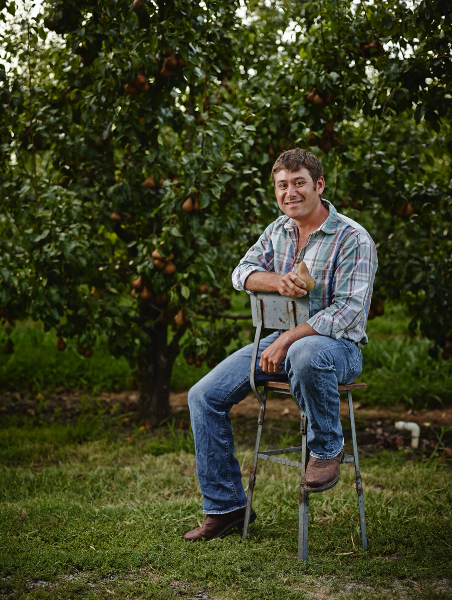 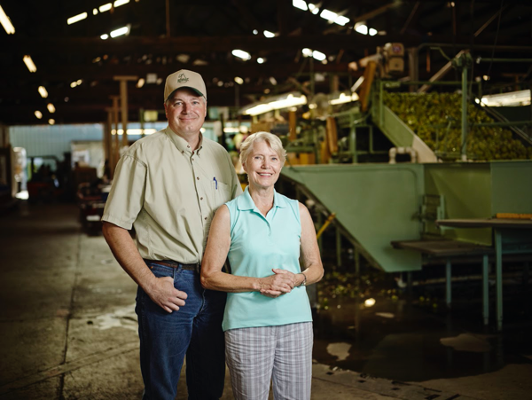 Toni (mother) and Pat Scully (son)
Owners and operators of Scully Packing Co. which packs, sells and ships for approximately 30 other family farms 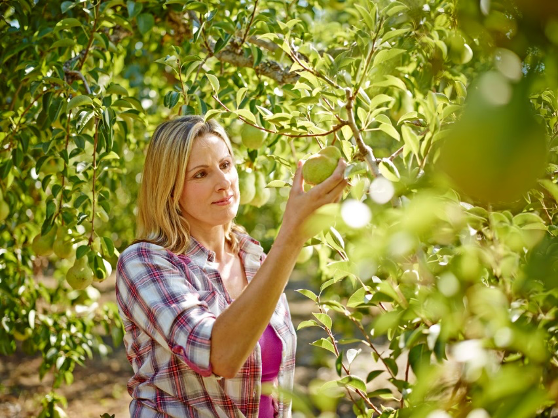 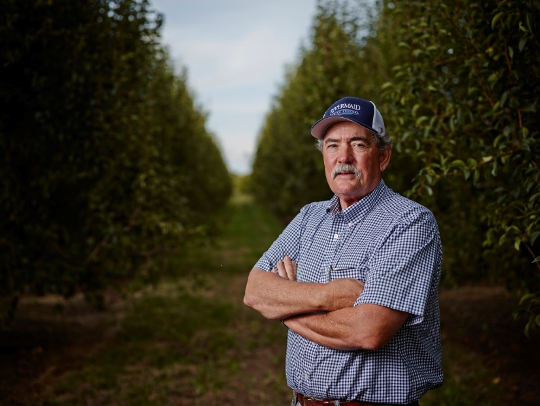 His great, great, great grandparents purchased a piece of Delta property in 1872 for $50. This is the same spot where Chuck, and his wife, Joy, still live and farm.