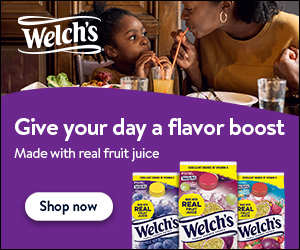 This produce-packed spinach salad is just as colorful as it is delicious, thanks to sweet-savory combinations of sweet bell peppers, juicy tomatoes, sundried tomatoes and feta. The red pepper dressing elevates flavors and beats any store-bought versions.

Place the spinach, lettuce green, red pepper and tomatoes into a bowl.

Peel the orange apart into wedges and cut the wedges into three pieces. Remove any seeds. Add to the bowl along with the cucumber slices, sundried tomatoes and the feta cheese.

Make the red pepper dressing by placing all the ingredients in a blender and blend.

Pour the dressing on the salad and toss. Adjust to taste with sea salt and pepper, if needed. Serve.

Tip: Hold off adding the dressing to the salad until serving.

To roast a red pepper: Cut the red pepper in half and remove the seeds. Flatten the two pieces of red pepper and place on a tray. Put the tray under the broiler and blacken the skin. Let cool and peel off the skin. Use as directed in the recipe.